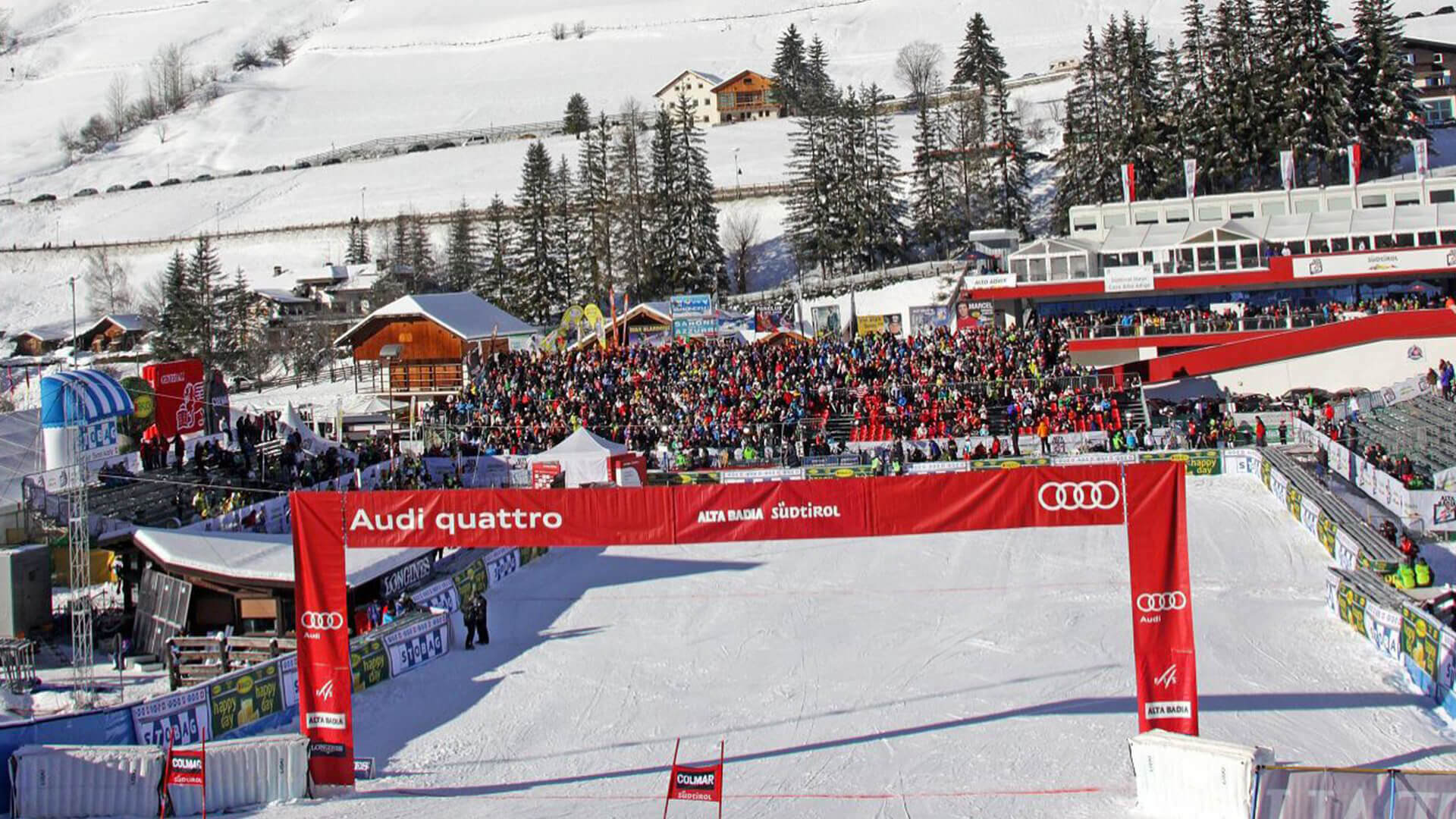 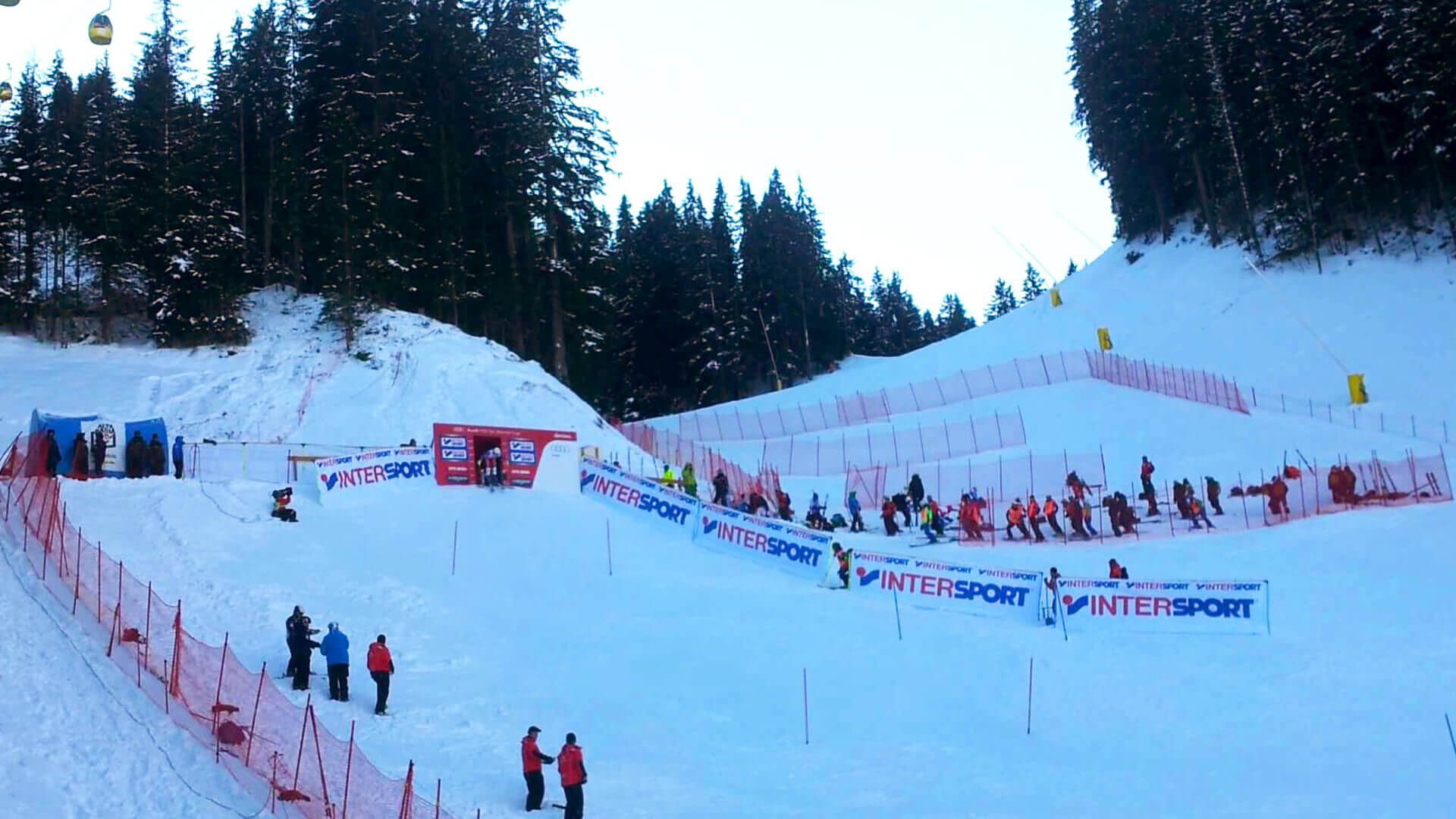 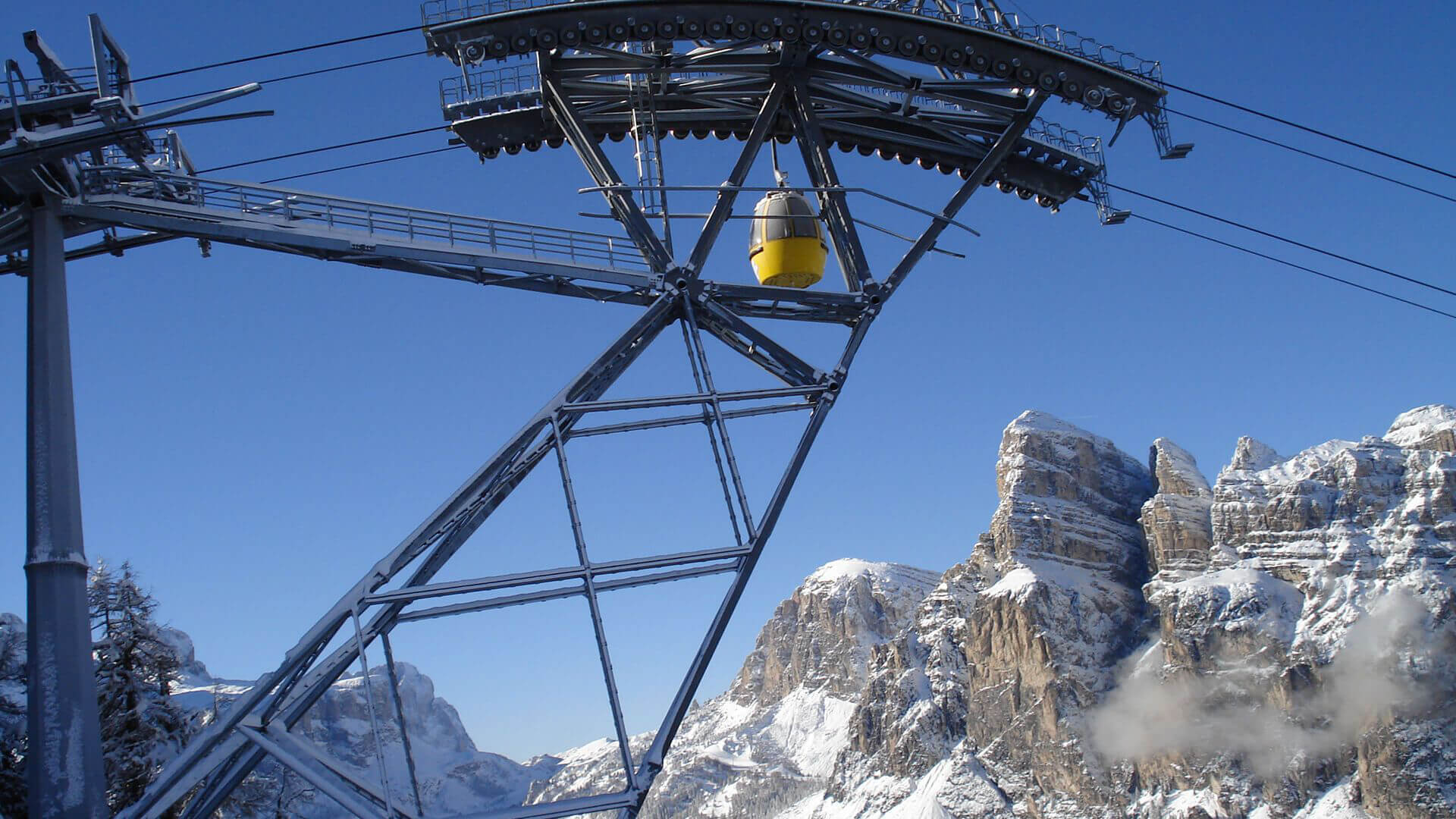 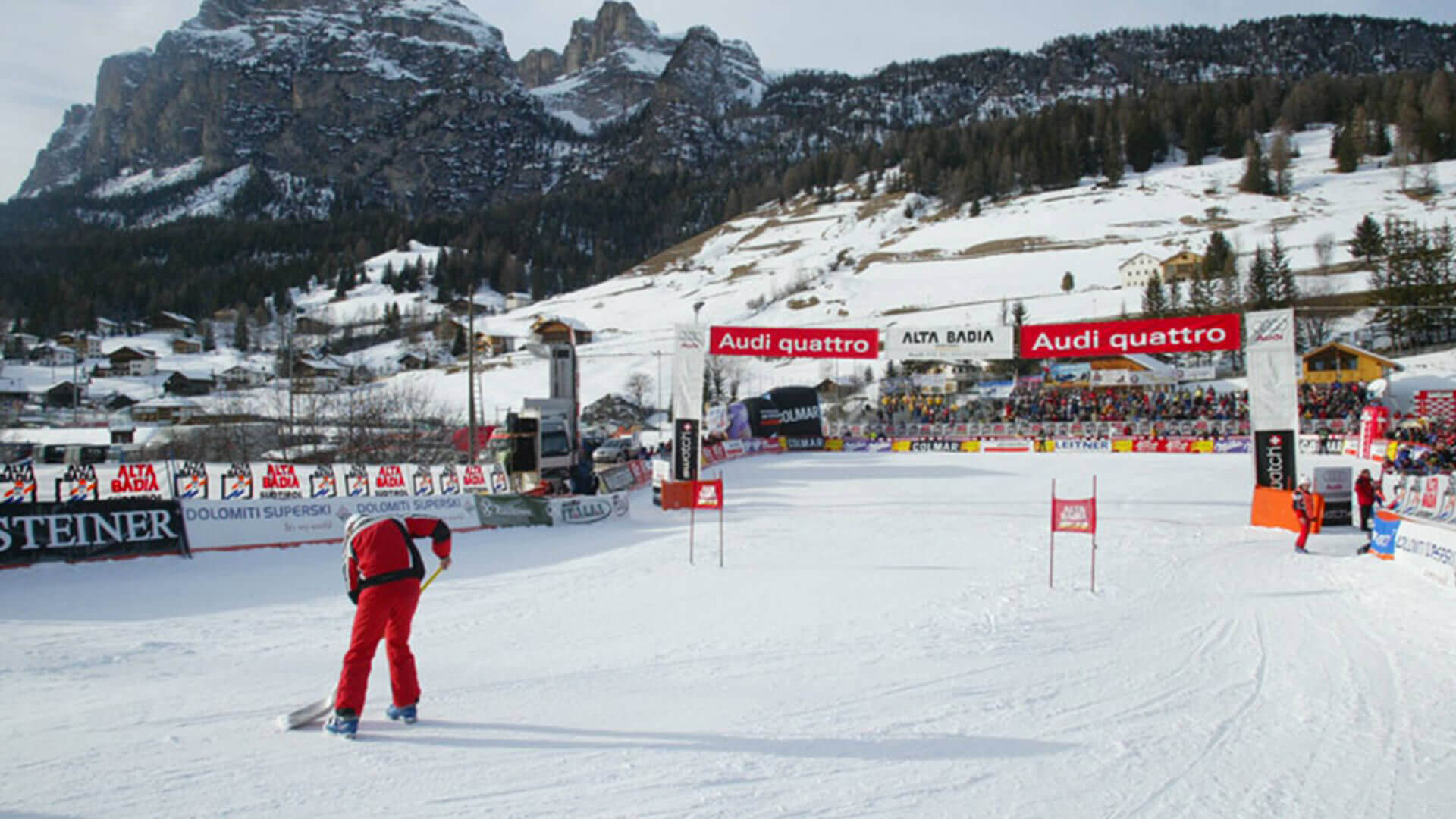 Gran Risa, the legendary black piste in the heart of the Dolomites, is located in La Villa, just below the Piz La Ila cable car.

The Gran Risa slope is 1,255 meters long, has a change in altitude of 448 meters, and a maximum incline of 53%. The piste, which starts just below the cable car summit station, extends through the woods near La Villa and runs almost entirely to the north, which is why it stays in the shade throughout the day, making it very hard or icy.

Since 1985, Gran Risa has been where the men's giant slalom event in the Cup has taken place. During the summer of 2005, two gigantic humps were built in the final stretch of the track, which have an incline of more than 40% and enabled the piste to be approved for slalom races as well.

In part thanks to the World Cup, Gran Risa has become a major tourist attraction, as well as a challenge for amateur skiers, and even for the more experienced.

In December 2015, the race will be held for the 30th time, and both the slalom and the giant slalom will be raced here for this special occasion.

For more information about the World Cup race, visit www.skiworldcup.it.