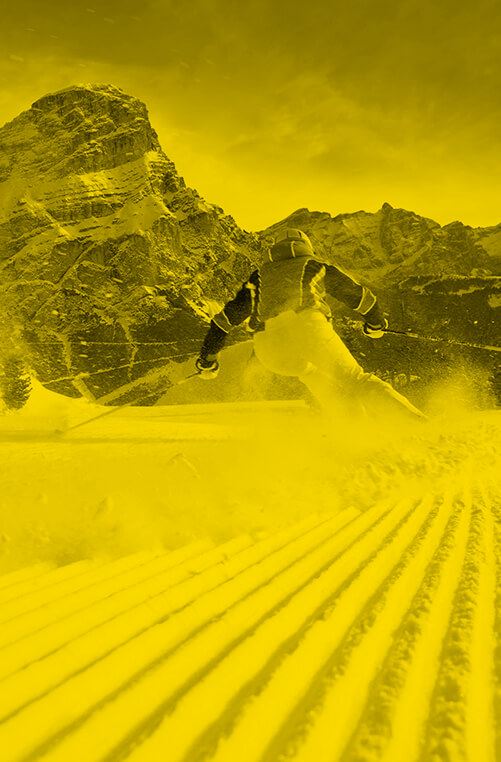 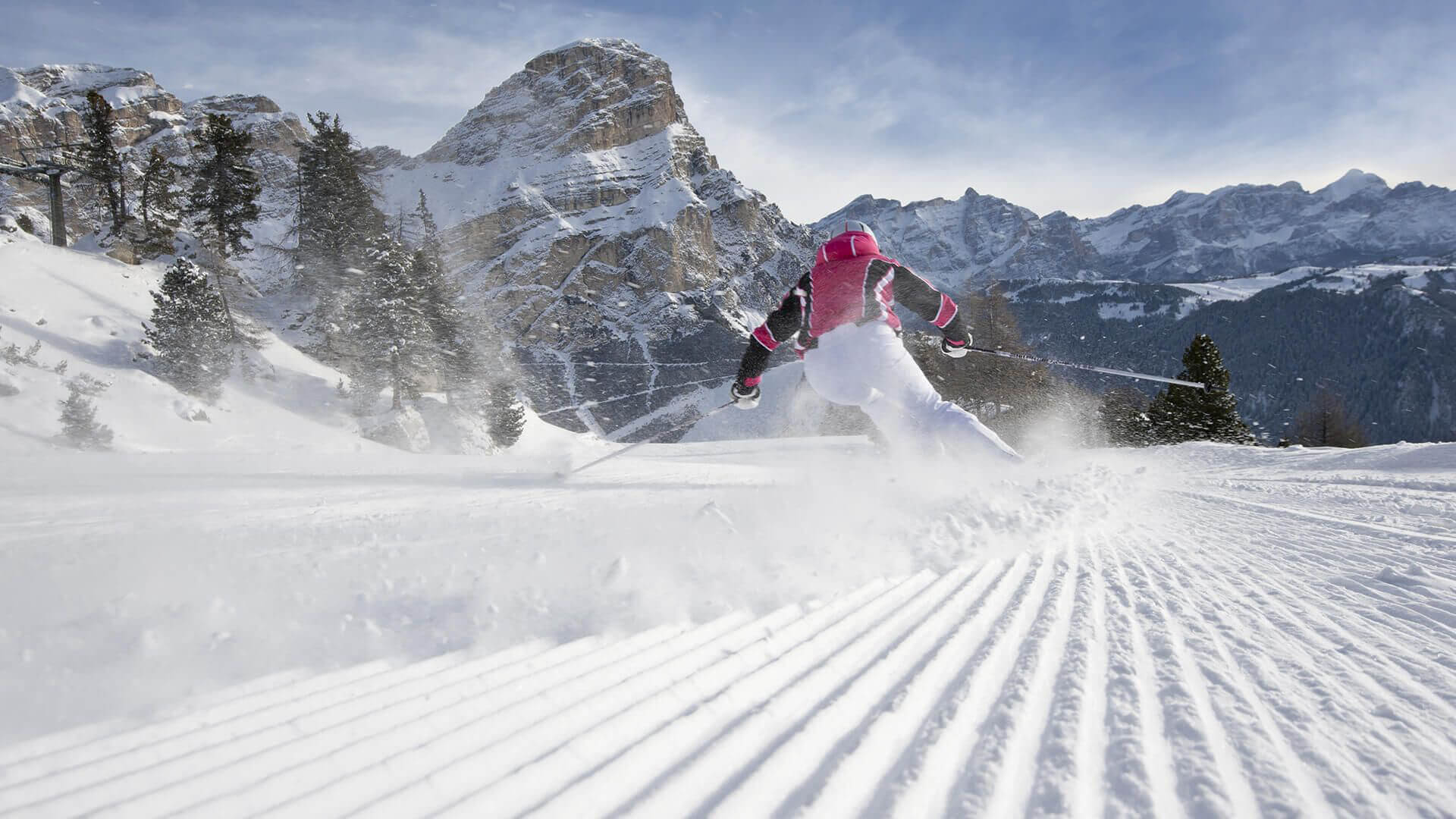 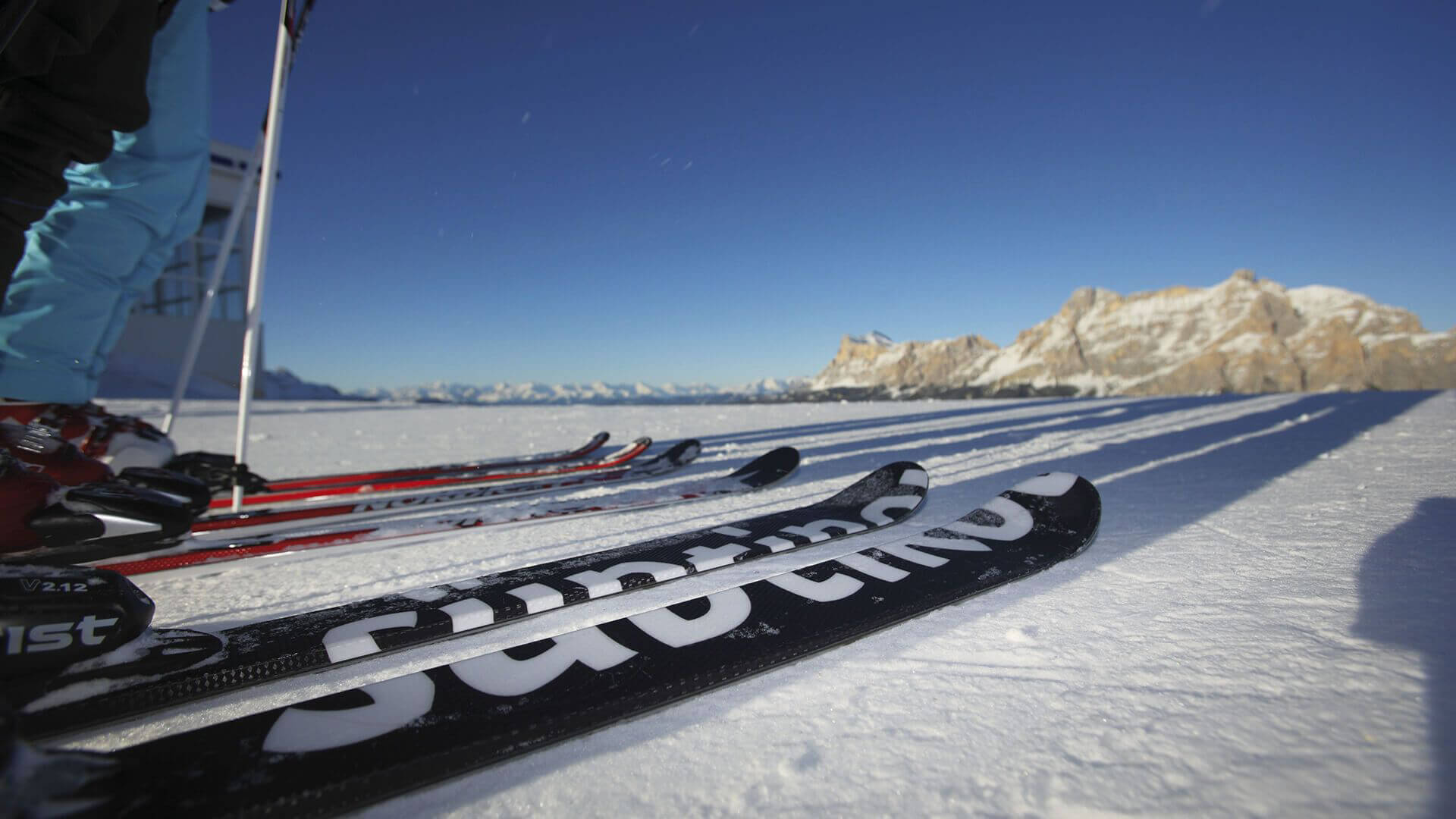 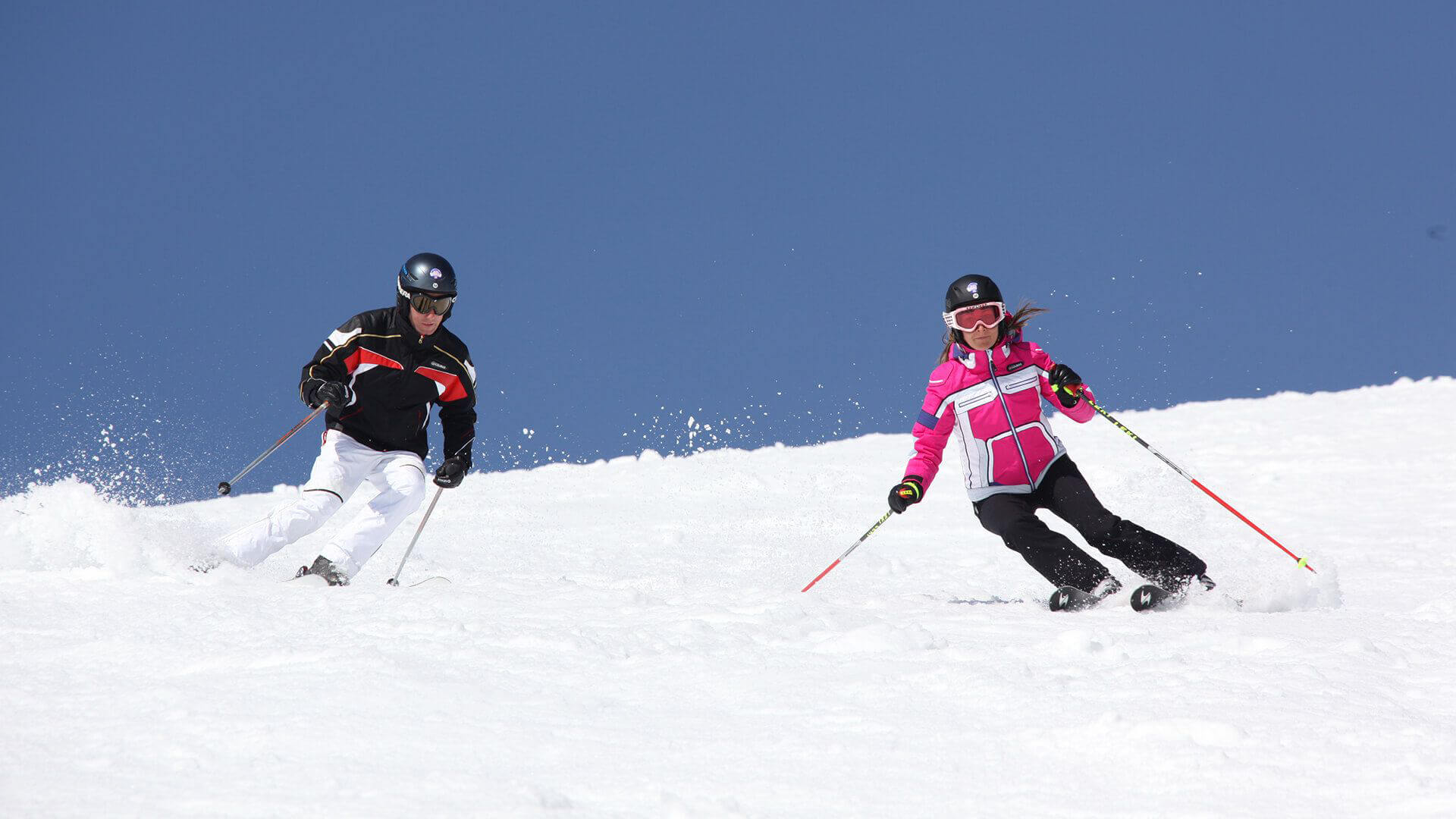 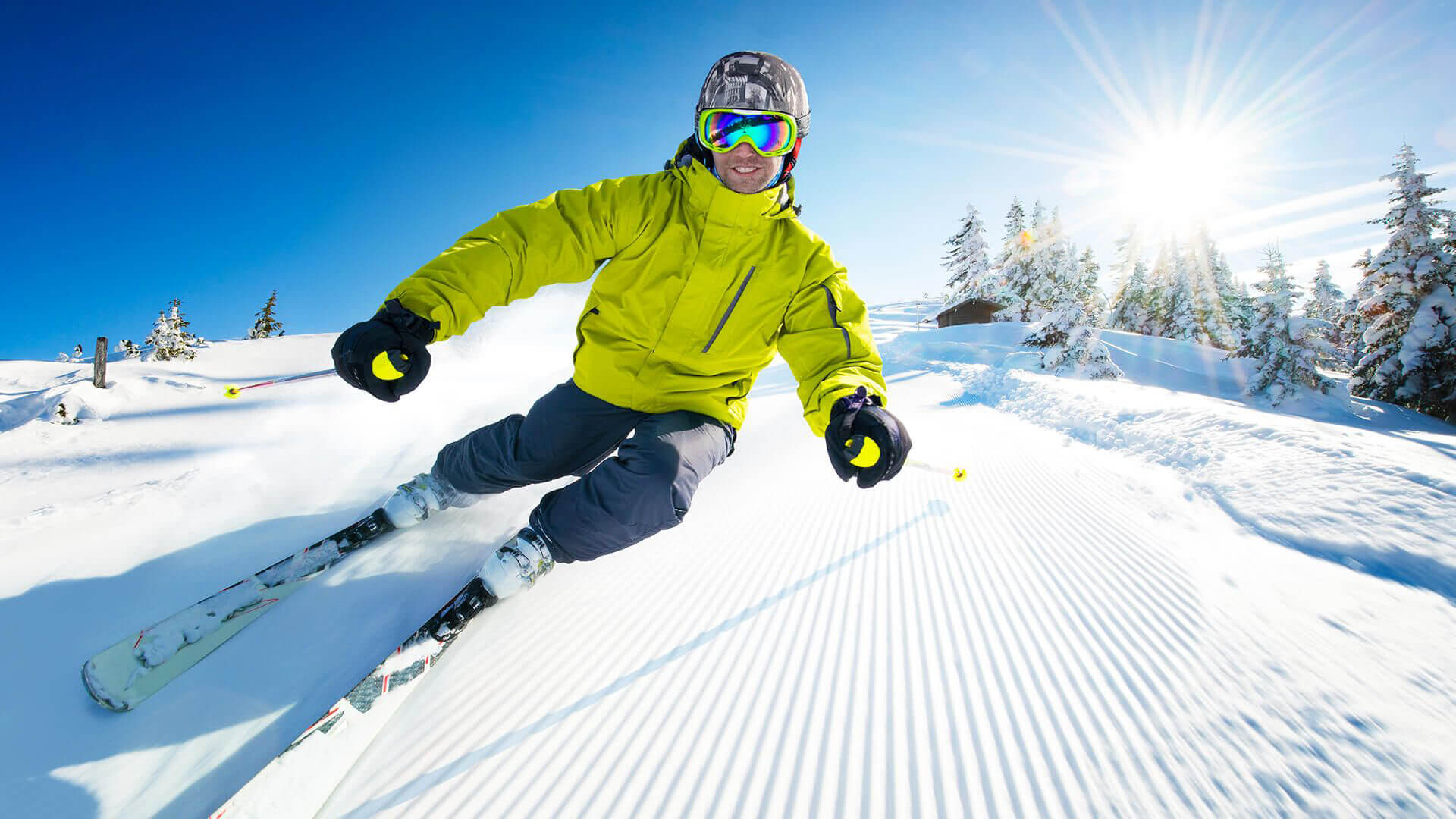 Alpine skiing, the winter sport par excellence, is the main activity in Alta Badia in winter. It is practiced with skis and boots suitable for this discipline, on slopes specially prepared for skiing.

There are 53 lifts and more than 130 kilometres of slopes groomed every year in the Alta Badia ski region. Counting the connections to pistes and facilities in the neighbouring districts, there are up to 500 kilometres accessible without ever taking off your skis.

Winter tourism in Alta Badia has always revolved around the sport of skiing. In fact, it was actually in Corvara that the first chairlift tested in Italy was constructed: the Col Alt, which in 1946 replaced the cable toboggan run that had gone into operation in 1938. This gave rise to ski tourism and the great love for Alpine skiing in Alta Badia and in Italy.

So you aren't unprepared for the winter season, during the summer, Movimënt devoted an entire area of ​​the Piz La Ila Active Park to pre-ski training. Here, you can train while having fun in complete safety, with race simulations between poles.