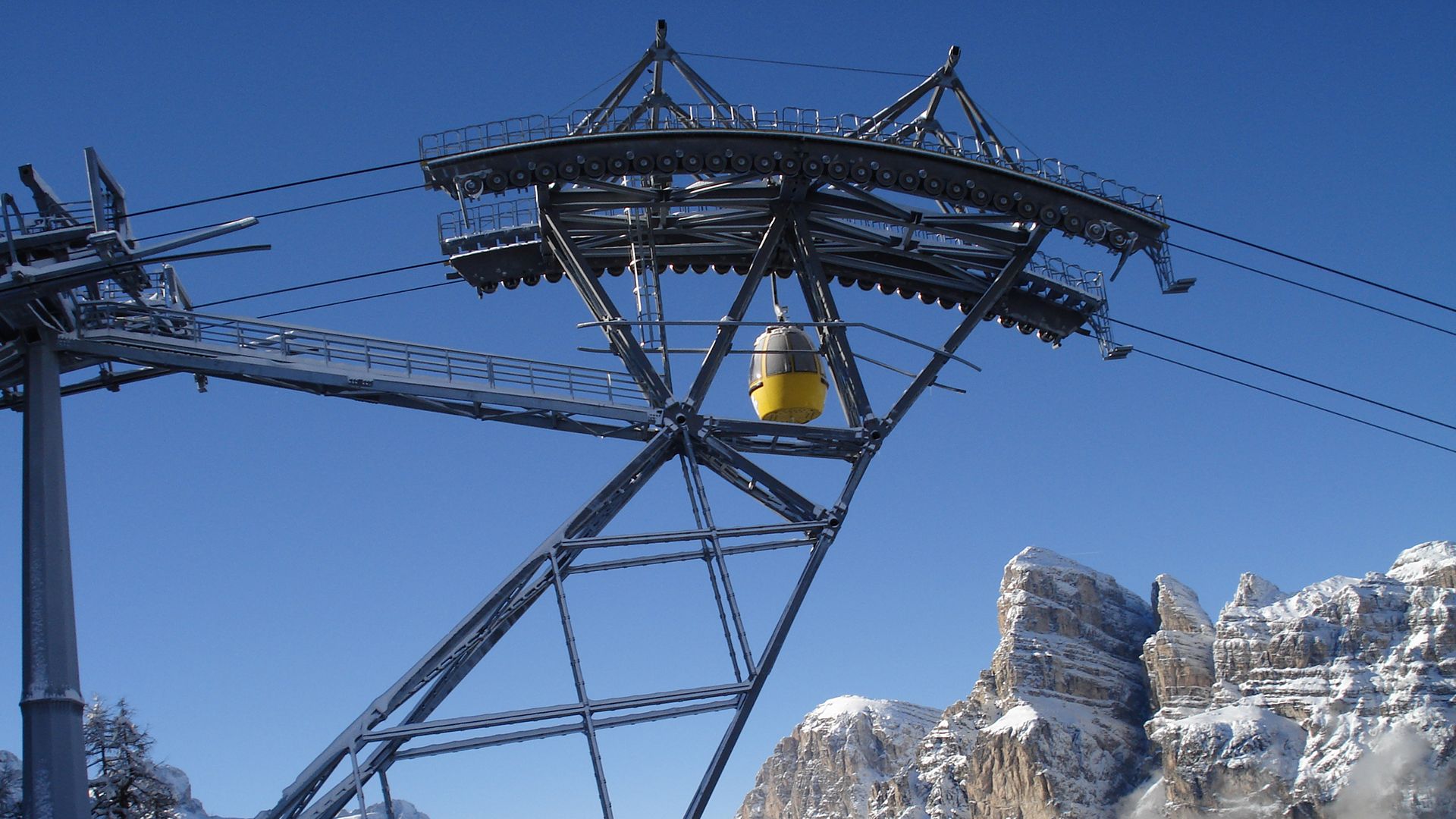 
The most important ski lift in La Villa, the Piz La Ila, was designed and constructed in 1966 to connect the village with Piz La Ila, the plateau overlooking the little town. Initially it was a lift with gondola cabins in the shape of a "basket" for two people, called a basket cablecar.

During the next years, the basket cablecar was replaced by a modern cablecar with two cabins and in 2002 the latter was replaced by the cable car with its typical yellow cabins. The current ski lift is equipped with cabins holding 15 people and an hourly capacity of approximately 2,200 people.

The Piz La Ila lift is also well-known world-wide for the men's Giant Slalom competition, valid for the Alpine Skiing World Cup which, for 30 years, has been held on the Gran Risa, the black run which has seen the success over the years of Stenmark, Pramotton, Girardelli and also Alberto Tomba.

In addition to the Gran Risa, a red run, the Altin, also descends from Piz La Ila. Both runs end just below the station, which can be easily reached by an inclined lift on rails or by a three-seater chairlift.

During the summer, the lift takes you up to the Active Park Movimënt Piz La Ila and is the starting point for many excursions and family walks.