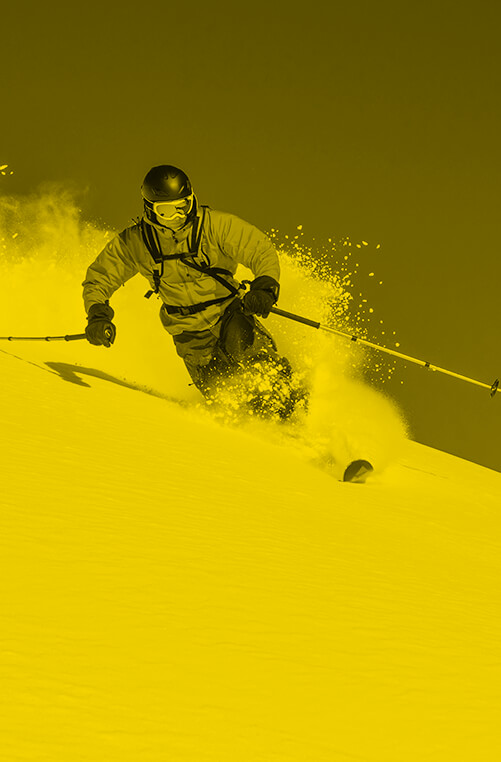 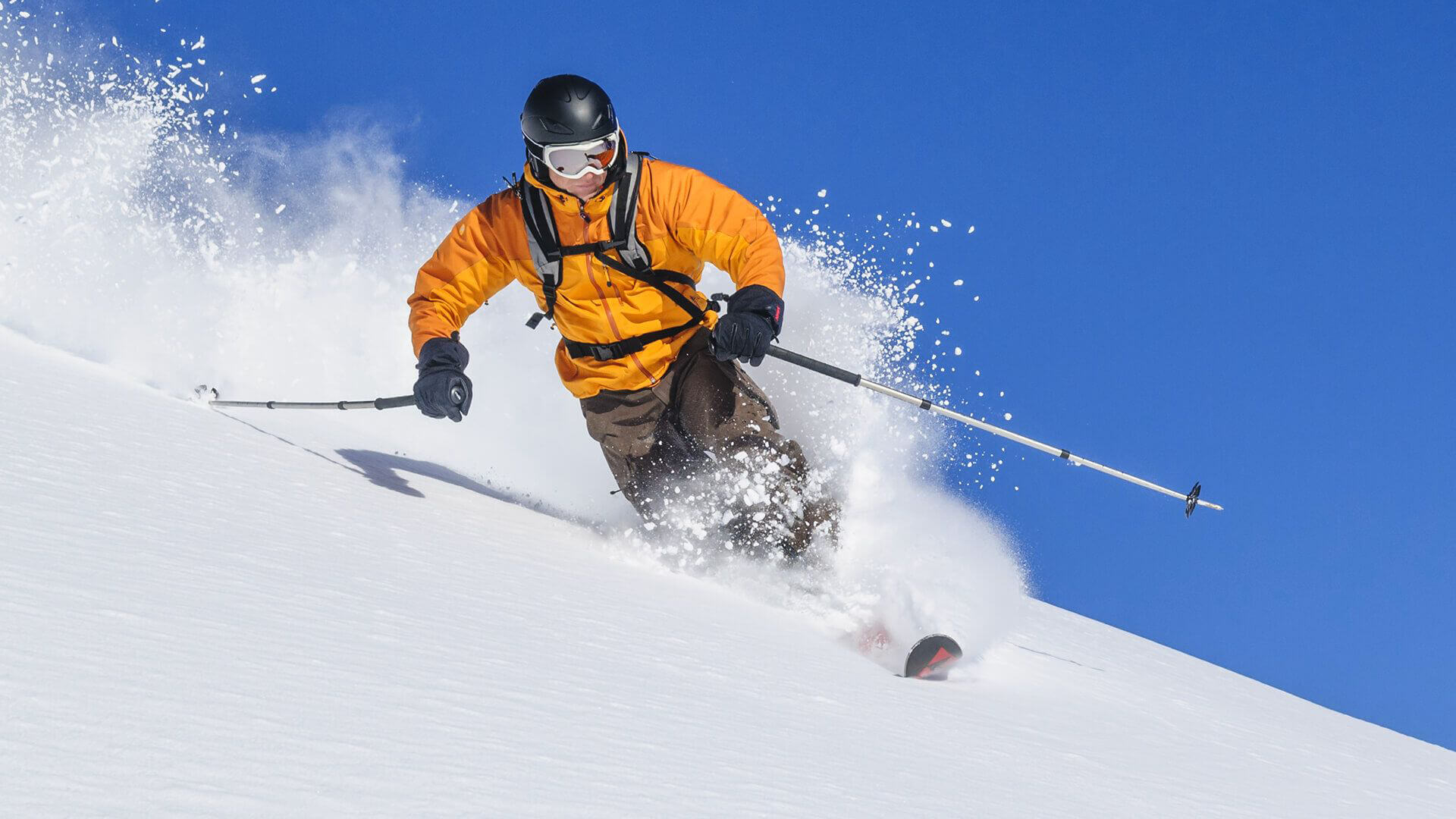 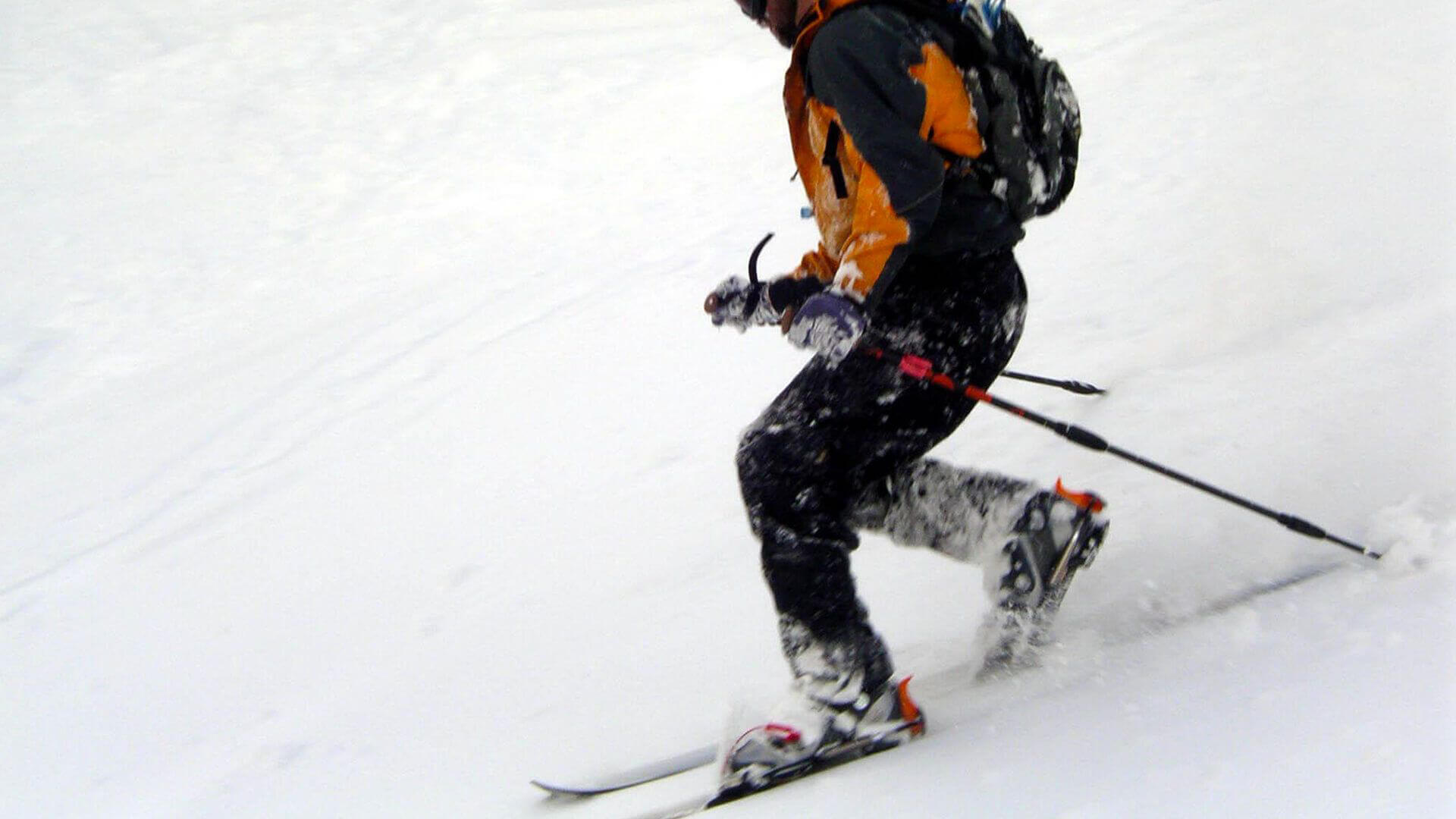 Considered as the beginning of skiing, the Telemark technique is performed with special skis and boots that allow you to ski "free-heel", making it easier to turn during the descent down the slope. Initially, the first skiers in the 1800s, who used wooden skis and leather boots that were somewhat flexible and not completely fixed to the skis, had serious difficulty in turning and therefore only used skis to move on level surfaces. When the Telemark technique was invented, however, it had become extremely easy to turn and therefore face even a very steep descent at speed.

It was only in the mid-1900s that techniques with parallel skis and fixed-heel skis were developed. This gave rise to alpine skiing as we know it today.

In recent years, however, Telemark skiing has come back into fashion. The skis and boots have been redesigned to make it easier to bend during the turn, allowing the forefoot to bend easily. Telemark skiing can be practiced on all ski slopes just like alpine skiing and snowboarding.