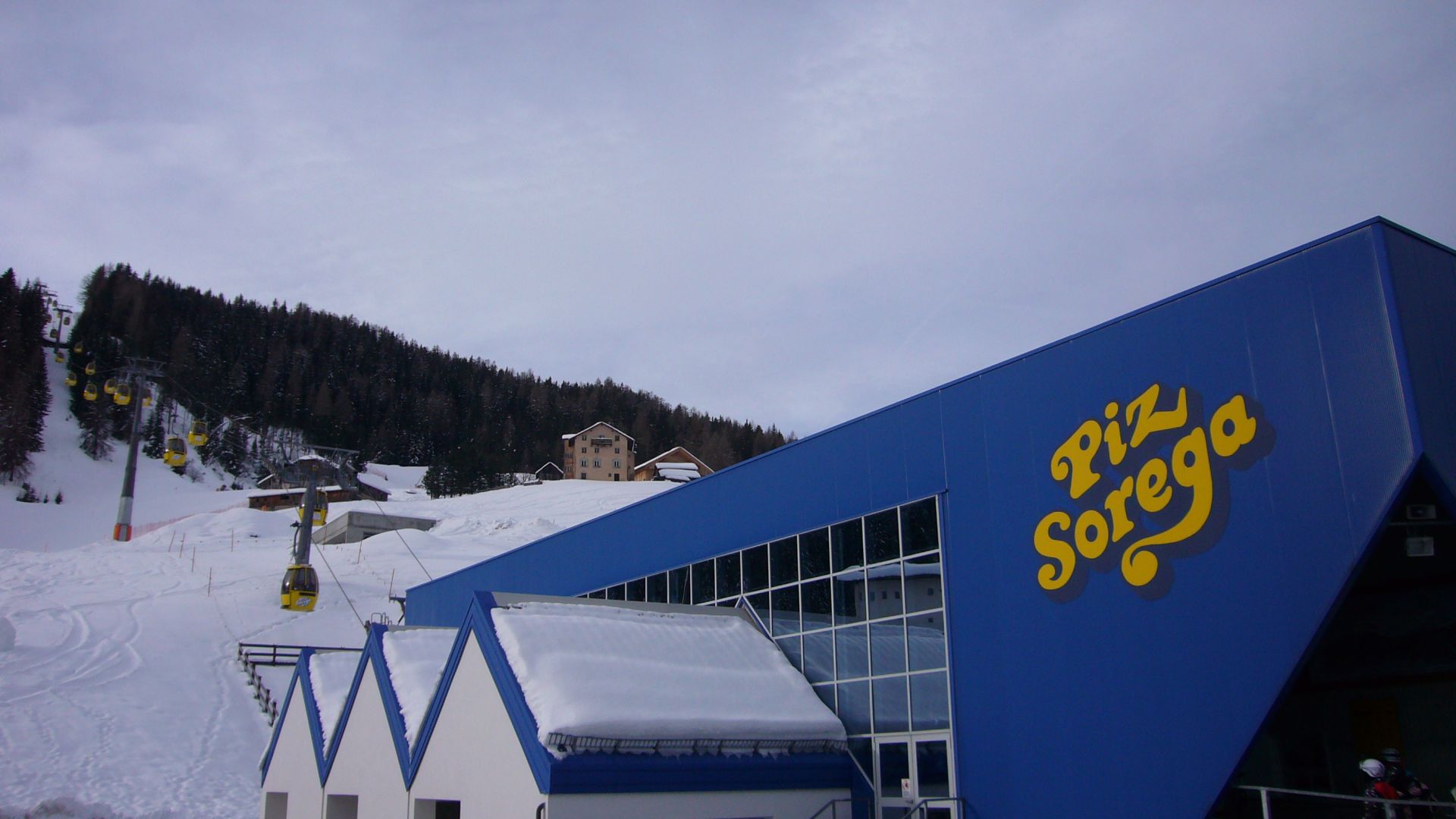 The single seater chairlift, Piz Sorega, was built in San Cassiano in 1961. The Piz Sorega carried skiers to the network of pistes on the plateau between Corvara, La Villa and San Cassiano. Above all, it was designed to bring skiers back to Corvara, the departure point at the time. San Cassiano was then a hidden village, and its inhabitants were mostly farmers. The construction of the chairlift led to an immediate development of tourism here as well, so that the tiny mountain village became a tourist resort.

Two runs, one red and one blue, descend from the station above Piz Sorega to the station below. Furthermore, it is the starting point not only for the sledge run «Tru Liösa Foram», accessible for everyone, but also for all the runs and lifts in Alta Badia.

In the summer, it takes you to the Bear Park Piz Sorega, the starting point of high walks and excursions of all levels of difficulty and length.